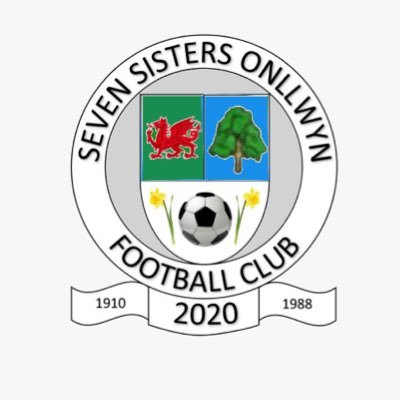 It was a close game between the two sides who sit in fifth and sixth in the WWPL and that showed as they went in at the break with the score 0-0.

It was the home side who made the breakthrough shortly before the hour mark as Adam Campbell scored to give his side the lead.

Giants Grave were not out of the game though and they pulled a goal back ten minutes from time courtesy of sub Morgan Freeman.

They were unable to find a late equaliser though as Seven Sisters held on for the win.