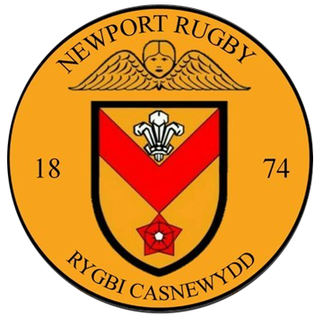 NEWPORT maintained their 100% record on Saturday (Mar 12) as they beat rivals Cardiff 38-6 at Rodney Parade.

Captain Matt O’Brien led Newport out for his 150th appearance for the Black and Ambers.

It was Cardiff though who got the first points of the game as Dan Fish scored a penalty.

Newport hit back though and scored their first try of the game through Cameron Lewis and Will Reed converted to make it 7-3.

Fish reduced the deficit to one point with another penalty but an unconverted try from Ioan Davies extended the home side’s lead again.

Newport held a 12-6 lead at the break and they extended their lead early in the second half with a converted try.

Elliot Frewen then scored Newport’s bonus point try but Reed was unable to add the conversion and the score stayed at 24-6.

The home side continued to put the pressure on and they soon had a fifth try through Che Hope and Reed again added the extras.

Oli Andrew added another try late on and Matt O’Brien landed the conversion to complete the scoring.

Newport are next in action on Friday, March 18, when they travel to Swansea, kick off 7:30pm.

Cardiff’s next game sees them face Newport again in the semi-finals of the Premiership Cup on Saturday, March 26.