Home » Young Otters kick off season with a win 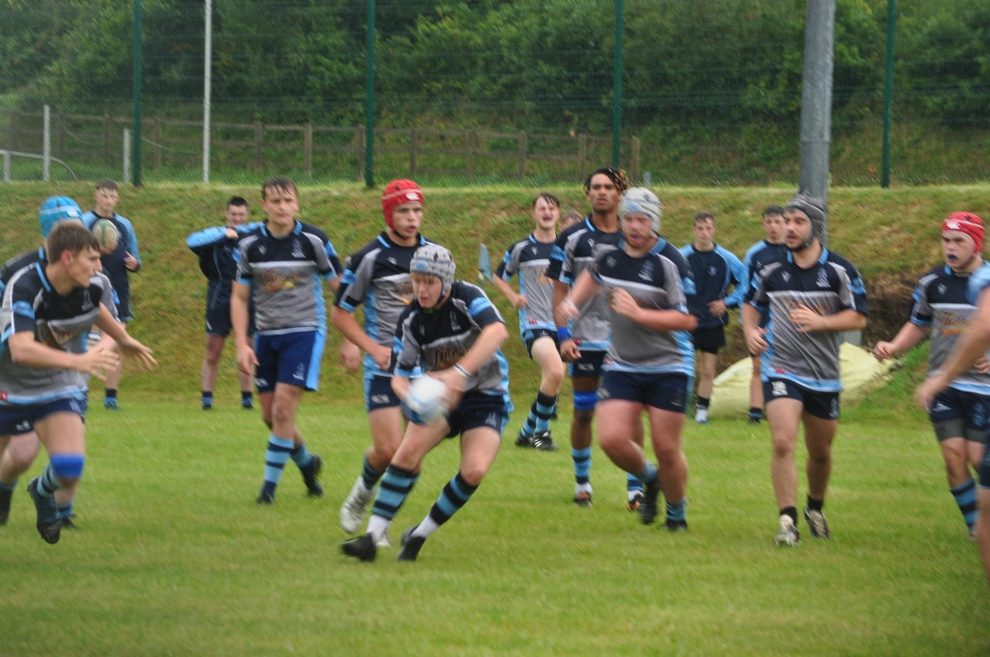 IN torrential rain Narberth Youth kicked off the new season against visitors Aberystwyth.

It was to both sides credit that they both performed well in such atrocious conditions.

Narberth scored first with the hard running Joel Davies crashing over under the posts. This was followed by two further tries from good line out work for Yori Morgan and Tom Monk. Aberystwyth replied with two very well worked tries to make the score 19-12 to Narberth at half time.

The second half action was fairly equal but another try from the tireless Yori Morgan seemed to have taken the game away from Aberystwyth.

An excellent game played in awful conditions and a satisfying start to the new season for the young Otters.