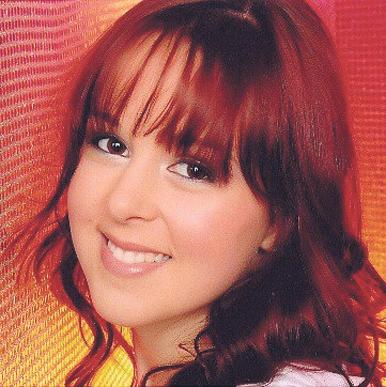 A DISQUALIFICATION period of 12 months was given to a Letterston woman who pleaded guilty to driving with excess alcohol at Haverfordwest Magistrates’ Court on Tuesday (Dec 16).

Tanya Davies, aged 23 of Station Road, drove when the level of alcohol in her breath was 53 micrograms. Prosecuting, Ellie Morgan said: “At 4am on November 23, following a call from a member of the public, police officers attended a 2-vehicle road-traffic collision on the A4076, Pope Hill. “The paramedics were already there when the officer arrived and he checked to make sure the driver of the other car was okay.

“The officer continued his inquiries after the ambulance had finished treating Davies for minor injuries. “A breath test was carried out, which returned a positive result. She was arrested for drink driving and she was taken to the station. Her lowest reading was 53 in breath. “She had finished work at around 8.30 and had agreed to meet her partner at the pub but he had driven off.

“She had a few drinks with friends and then drove home. She then had to drive her friend home to Johnston and on the way back from this the accident has occurred. “She says she had been to a garage but decided she needed to use the public toilets. A taxi has then hit her from behind.” Defending, Mark Layton said: “She has held a clean licence for seven years. She was returning through Johnston and she was indicating to go to the right. “The other vehicle was in the process of overtaking her and they have collided.

“Disqualification will cause her difficulty as she works as a carer. I would also ask that she be favourably considered for the drink drive rehabilitation course”. The chairman of the bench described it as a serious accident, saying: “You were driving with alcohol in your system – this is not the recommended thing to do and we hope you have learnt a serious lesson.”

Along with the disqualification, Davies was fined £220 for the offence, ordered to pay a victim surcharge of £22 and court costs of £85. She was also offered the chance to take the drink drive course, which could reduce her ban by a quarter.