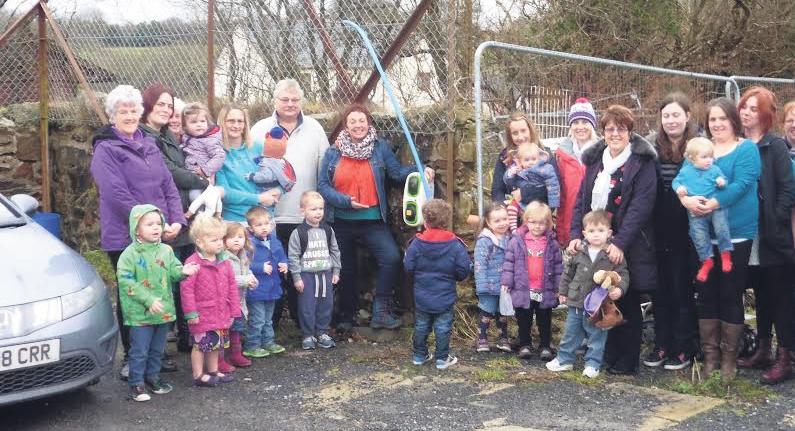 PEMBROKESHIRE is going green, as six community centres now have new electric car charging points. The installation of five was completed this month, with the sixth in progress. Anyone visiting Hermon, Tegryn, St. Davids, Newport, Puncheston and soon Goodwick will be able to plug in and get their electric vehicles charged. Most have chosen the more powerful 32 Amp chargers which will take a large car to full from empty in four hours.

This is four times as fast as a household plug, twice as fast as the domestic charge point installed for most homes. The cost is around £3 which will last 70 to 100 miles depending on terrain and weather. Speaking for the project, Vicky Moller said: “The UK government fund charge points but not for community centres. I made representation to government to change this, but no joy.

“Car sharing is simple and effective, it works a treat for us. “The scattered charge points make motoring with an electric car more possible in rural Pembrokeshire. It could bring EV enthusiasts to stay at our towns and villages.” Some of the community centres have already got an electric car club operating nearby to use the charge point (Goodwick, Puncheston, St. Davids and Newport have car clubs), the others are keen to see one develop soon.

At Hermon, the new charge point was a talking point, and welcomed by the Ysgol Feithrin playgroup, with parents and relatives discussing the idea of a car club based at the centre. Canolfa Hermon has also just opened a cafe, which is the first in the village. Cegin Bella is running Monday to Saturday daytime offering breakfasts, light meals and home made cakes.