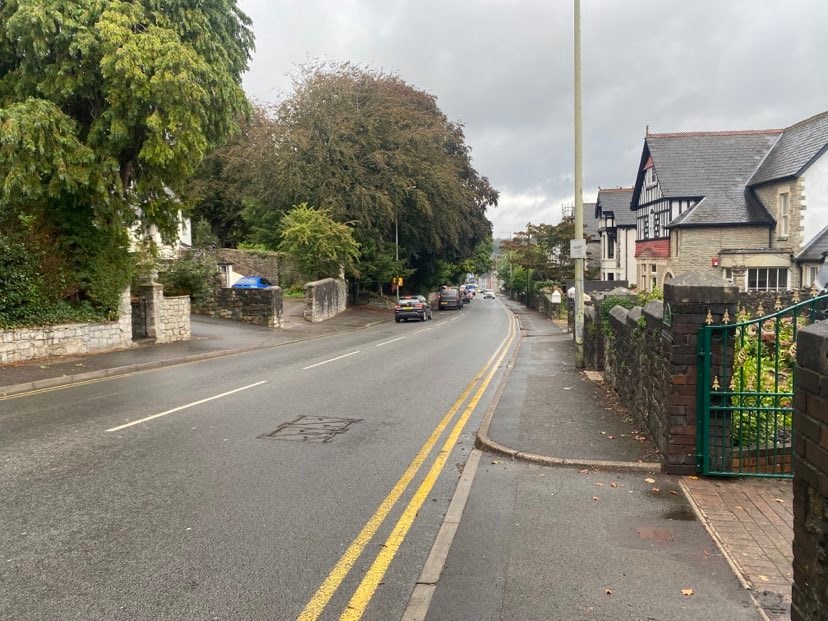 BRIDGEND Council has announced plans for a 100% tax increase on empty properties across the borough, after the results of a public consultation that took place in November of 2022.

Plans to raise tax on second homes by the same amount were, however, postponed at the cabinet meeting on January 17, with members deciding they needed more time to consider the impacts of the issue.

The move comes after a report that was presented to cabinet outlining the discretionary powers that councils have had since April, 2017, under the Housing (Wales) Act 2014, to be able to charge higher amounts of up to 100% on top of the standard rate of council tax on long-term empty homes and second homes.

A long-term empty property is defined as a place of residence, which is both unoccupied and substantially unfurnished for a continuous period of at least one year.

Data showed as of October, 2022, there were 701 long term empty properties in Bridgend, which will now have the premium charged on them for an initial period of two years, increasing to 200% from year three.

The consultations for the discretionary premiums began on November 16, and included the council writing directly to the owner of every empty property to invite their feedback.

Of the 167 respondents 51% agreed with the proposals for the increased premium on long-term empty properties with 7% selecting, don’t know,  and 42% selecting no.

When  it came to the same question on second homes, 53% stated that they did not agree with the proposals for a 100% increase for all properties classified as a second home under Class B of the Council Tax.

Cllr Rhys Goode was in attendance at the meeting and said: “Any proposal brought forward that helps us bring more houses into use should be welcomed.

“Therefore, I would personally support this, looking at making sure those that are empty properties in the long term are faced with a premium on their council tax.

“I think that it is only right that we get those homes back into use, and that anyone who is not doing that in a good time is asked to pay extra to help us fund housing and homelessness services within the borough.

“With regard to second homes, I think we all accept that there is a very small number of second homes currently in Bridgend,  and I think taking more time to review that and the impact that could have is the prudent course of action to take.”