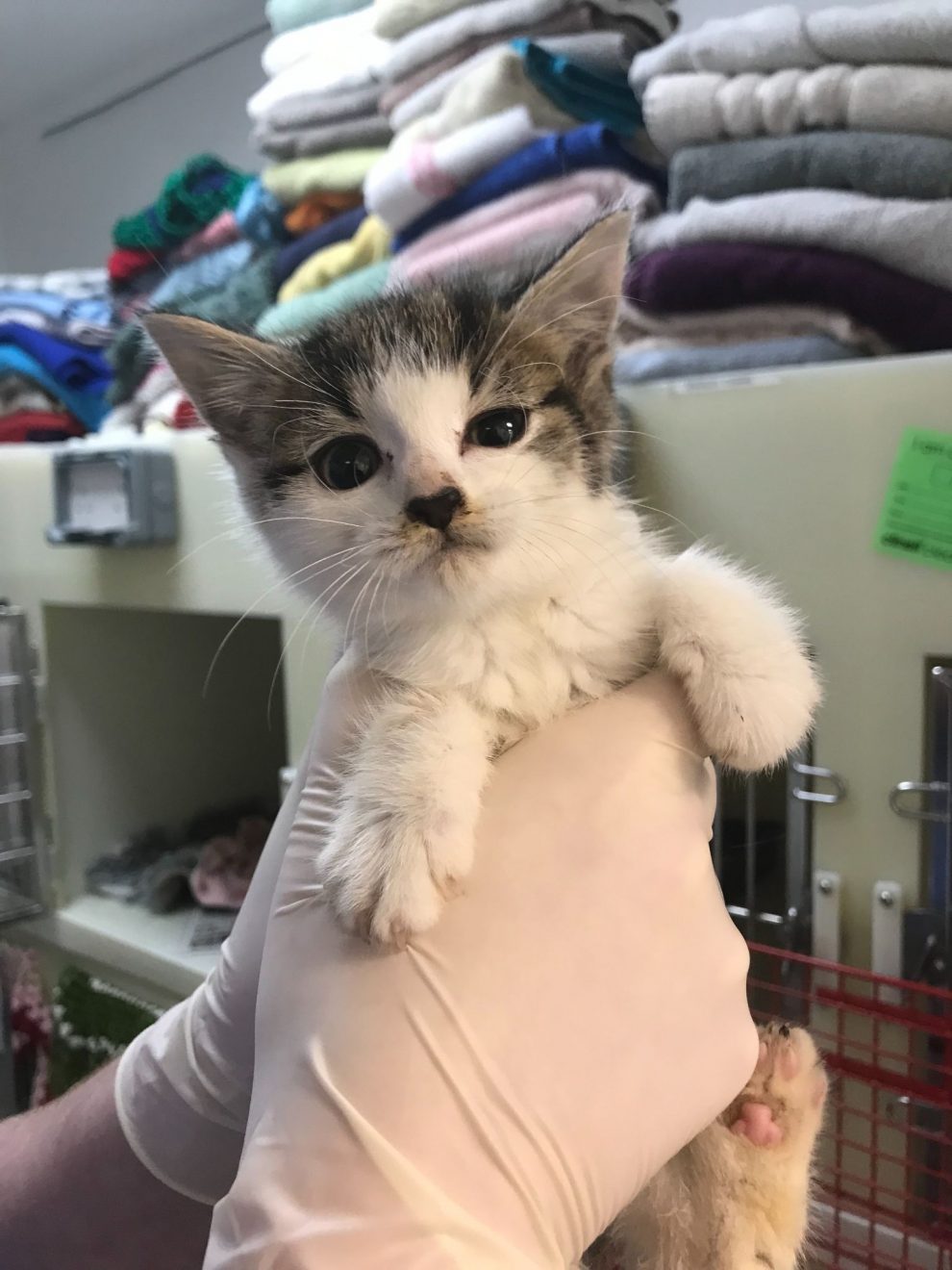 The RSPCA has released new figures which reveal seven cats a day suffer at the hands of humans and this is expected to increase during the summer months.

Over the last six years (2016-2021), there were 16,212 incidents of deliberate cruelty towards cats reported to the animal welfare charity which equals a staggering seven cats a day suffering at the hands of humans. In 2021 alone, there were 1,387 reports of intentional harm to cats and this peaked during the months of July and August.*

Overall, there were 17,804 complaints made to the charity regarding cats in 2021 from abandonments, poisonings, mutilations, shootings, beatings and neglect. This includes 1,049 reports in Wales.

The RSPCA also fears that new figures showing a recent boom in the kitten trade could see a worrying rise in unscrupulous breeders putting profits before welfare and could spell further cruelty to cats.

In the last five years, there were 825 reports made to Trading Standards, council officers who enforce consumer protection laws, across England and Wales involving kitten related complaints. Compared with 2017 figures there was a 185% increase in 2021 regarding the buying and selling of kittens.

David Bowles, Head of Public Affairs at the RSPCA, said: “The demand for pets soared during the pandemic meaning backstreet kitten breeders have been able to make more money out of flogging pets online. We normally see a rise in kittens being sold at this time of year and coupled with the cost of living crisis, sadly we could see a boom in the kitten trade this year as a result. If you are considering buying a kitten, we would urge people to use the Kitten Checklist.”

To help prevent suffering the RSPCA has launched its Cancel Out Cruelty campaign which aims to raise funds to keep its rescue teams on the frontline saving animals in desperate need of help as well as raising awareness about how we can all work together to stamp out cruelty for good.

Sam Watson, cat welfare expert at the RSPCA, said: “It’s awful to think cats are suffering deliberate cruelty and to know that an average of seven cats every single day are suffering at the hands of humans is really distressing. Cats are one of the most popular pets in the UK with an estimated 10.5 million pet cats in UK homes but sadly they are the second most abused pet – after dogs.

“Tragically, we see hundreds of animals that come through our doors every year who have been subjected to unimaginable cruelty – being beaten, thrown across the room, had bones broken, been shot at, poisoned and drowned.

“As well as being hurt by their owners, cats are also more vulnerable as they tend to be out and about on their own which can leave them vulnerable to airgun attacks and other forms of cruelty by complete strangers.”

Across Wales there sadly have been countless concerning incidents involving cats – many of them involving air guns and heartbreaking abandonments. Cats and wildlife are often the target of air rifle attacks, simply because they are out in the open with no one to protect them. The injuries caused by such attacks are horrific and often fatal. These attacks are often deliberate by people who just don’t care about hurting animals or are deliberately targeting animals to keep them away from gardens.

The RSPCA is calling for tighter controls with better education and explanation of the law when buying an air gun and that everyone must receive basic safety training before being allowed to walk out of the shop.

Cats are also sadly abandoned due to unwanted litters with the RSPCA believing neutering can help tackle the overpopulation crisis. Kittens can get pregnant from just four months old and there may be a longer wait than usual at some vet practices due to the pandemic, so it’s important to get them booked in early.

Hello for All!
Badger the heretic