Home » Blues come from behind to beat St Davids 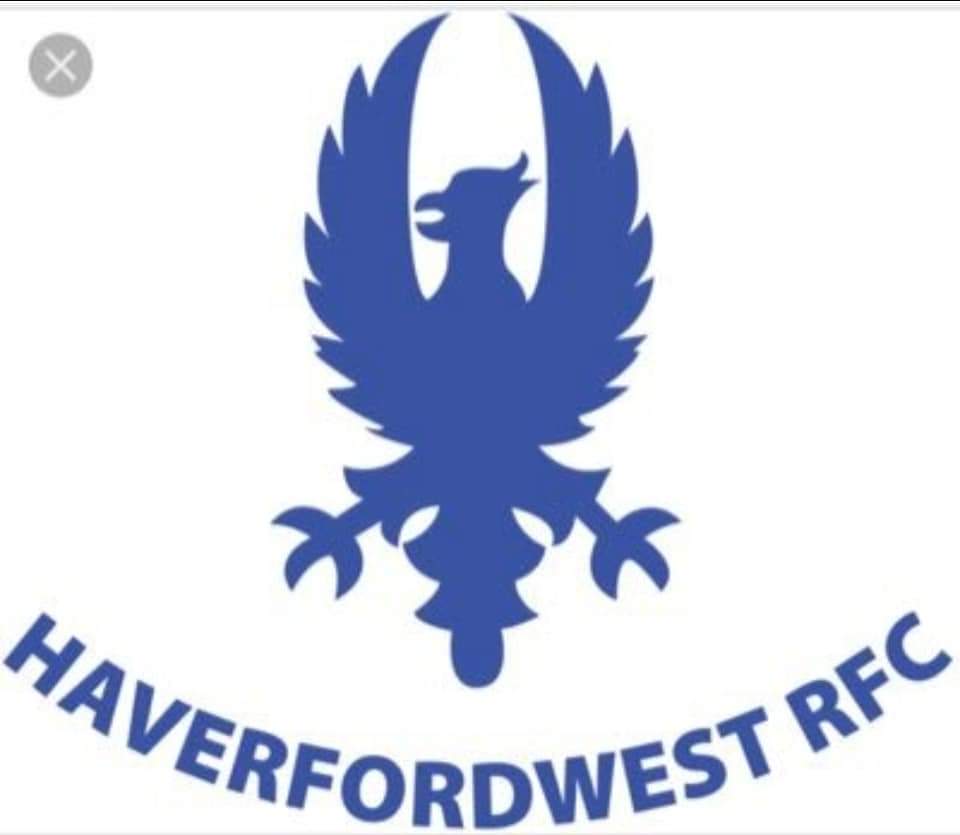 HAVERFORDWEST had to come from behind to earn victory in their League 3 West A game with St Davids on Saturday (Jan 7).

This was the Saints’ first game since December 10 while Haverfordwest played their traditional Boxing Day game with Llangwm, winning 66-5.

In the tricky conditions, the Saints scored two first half penalties, courtesy of Adam Phillips, and with the score at 6-0 at the break they were on course for what would have been their fourth win of the season.

However, the Blues hit back in the second half with tries from Matthew John, Scott Candler and Mike Griffiths. All were converted by Owain Roberts.

The Saints did not give up though and scored a try late on. Centre George Raymond was fed the ball from the lineout, a ruck was formed and quick ball to Tommy Reynolds who linked up with Prop Adam Williams. He broke the line then fed the ball wide to Aaron foster who Put full back, Adam Phillips into the corner.

That made it 11-21 in what was a close game between the two teams but the Blues held on for their sixth win of the season.