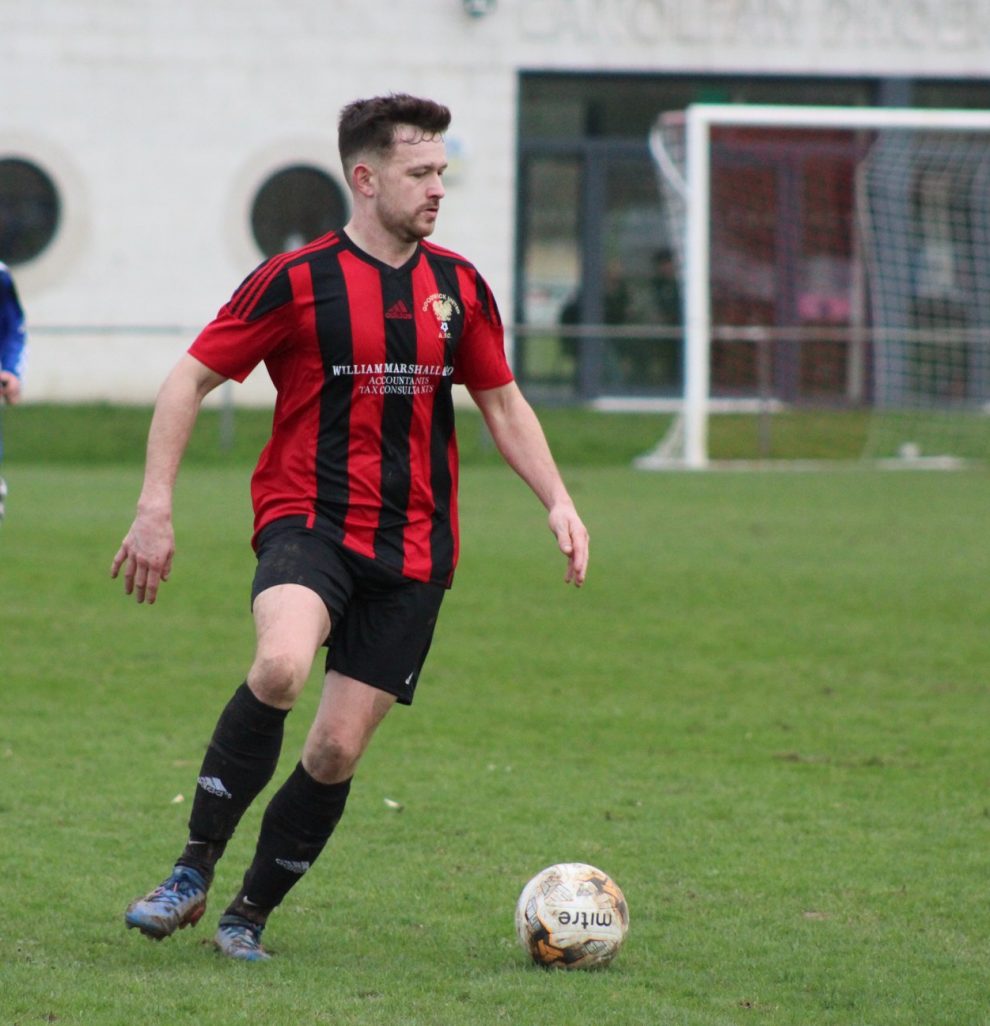 GOODWICK United progressed to the fourth round of the West Wales Cup on Saturday (Dec 3) as they beat Rockspur 2-0 at Pheonix Park.

The Swansea League Division 1 side had beaten Merlins Bridge in the previous round and were looking to claim another Pembrokeshire scalp.

Goodwick went into the game on the back of their first defeat of the season, against Merlins Bridge, and they were keen to put that behind them.

It looked as if the first half would finish goalless but just a minute into injury time it was Goodwick who took the lead courtesy of a finish Rhys Dalling.

In the second half, Goodwick doubled their lead just after the hour mark as Will Haworth set up Johnny Horgan to score.

Rockspur’s hopes of getting back into the game were dealt a blow in the 73rd minute as Sam Keefe was shown a second yellow card, his first coming only nine minutes earlier, and the subsequent red card.

Goodwick held on for the win and will now look forward to their tie in the next round.

Before that, they return to league action on Saturday, December 10, as they travel to Pennar Robins.