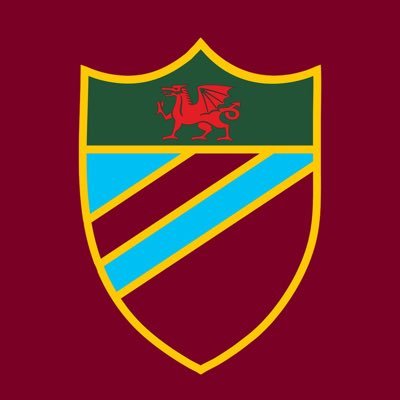 EVANS and Williams booked their place in the third round of the FAW Trophy on Saturday (Oct 1) as they beat Brynawel 5-4.

The game was just two minutes old when Bruno Forkuoh opened the scoring for the home side and he then doubled the lead seven minutes later.

They weren’t done there either as they were given a penalty just two minutes later. Mark Howells stepped up to score the penalty to make it 3-0 to the West Wales Premier League side.

Brynawel did not give up and on 19 minutes they made it 3-1 when Jason Hammill scored.

However, on 35 minutes Evans and Williams restored their three-goal lead as Forkuoh completed his hat trick.

In the second half, Brynawel were awarded a penalty on the hour mark and Jack Midwinter scored it to make it 4-2.

Evans and Williams were then reduced to nine men in the space of four minutes. Steffan Vincent was first to recieve his marching orders and then Luke Jones was next to go for an early bath.

But, nine minutes later, Brynawel were also reduced to ten men as Jason Gardner was shown a second yellow card.

James Hughes then pulled a goal back two miunutes after to make it 4-3.

Hasan Al-Aswali then levelled matters in the 92nd minute to seemingly force the game into extra time.

Evans and Williams had other ideas though as Howells scored his second goal two minutes later to make it 5-4.

They were able to see the game out and will now look forward to their game in the next round.