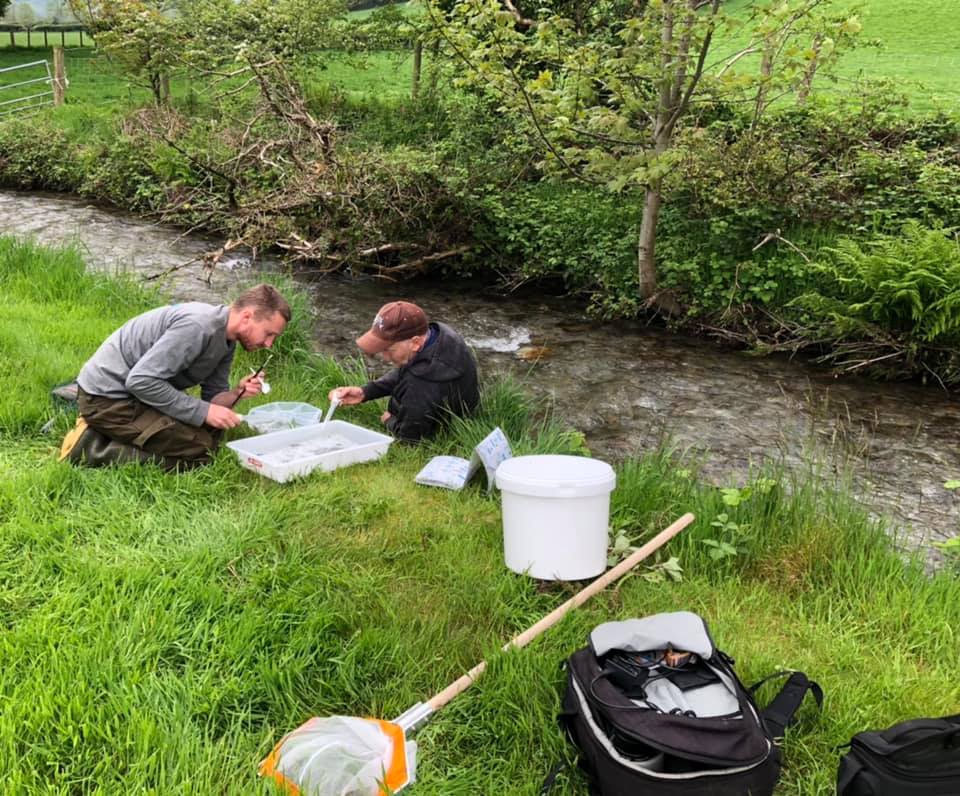 NEYLAND earned their third win of the season on Saturday (Jan 29) as they beat Cardigan in a bruising encounter.

The Pembrokeshire All Blacks lost captain George Williams early on to a broken arm and he was taken to hospital.

They did though take the lead soon after as Jordan Allan-Wright went over for the try. The conversion was missed and Neyland held on to their 0-5 lead until half time.

Straight from the kick off for the second half, Neyland took control and scored their second try courtesy of Henry McBeth. George Evans (pictured) then added the extras to make it 0-12.

However, Cardigan got themselves back in the game minutes after as Aarom Tomkinson scored the try and Emyr Harries added the conversion.

With twenty minutes to go Evans extended Neyland’s lead with a penalty.

Owain Evans then got his name on the scoresheet for Neyland with their third try but the missed conversion meant the score was now 7-20.

Cardigan then scored their second try of the game thanks to Nathan Bowen but the conversion was missed.

A late Evans penalty then put the seal on the victory for Neyland as they moved to within two points of Cardigan in the League 3 West A table.

The sides are next in action on Saturday, February 19, when Neyland host St Davids while Cardigan travel to Llangwm.