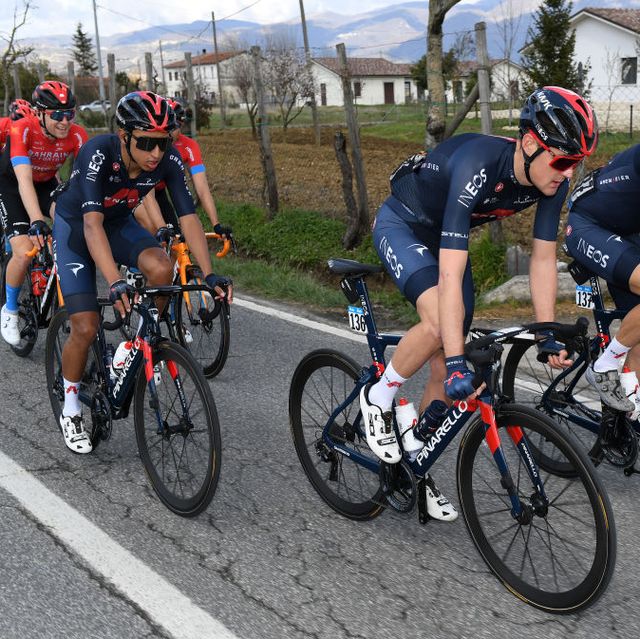 S4C will show live coverage and highlights from each stage of the 2022 Giro d’Italia.

Starting in Budapest on Friday 6 May, S4C is the only free-to-air broadcaster showing the race in the UK.

The experienced Seiclo team will guide us through every stage of the three week grand-tour, which this year covers 3,410 kilometres.

Follow @Seiclo on Twitter and Facebook to get the latest news and daily clips from the race, as well as video podcasts previewing every stage of the race.