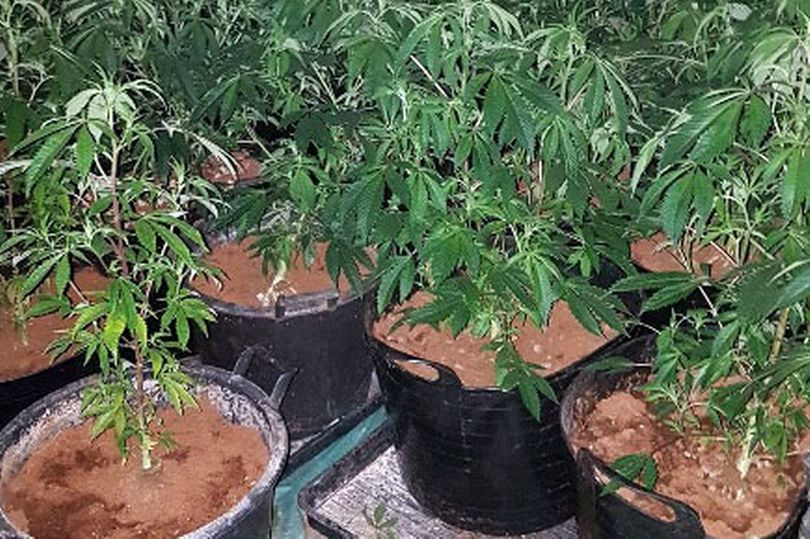 A MAN who had cannabis plants worth up to £24,000 growing in his bedroom and attic will not be going to prison

Sibu Ngema, 44, said that he helped grow the plants in Wrexham for someone else, in order to pay off debts to a drug dealer.

A judge at Mold Crown Court on Thursday (Mar 11) gave him a nine-month jail sentence suspended for a year.

The court heard Ngema pleaded guilty producing the cannabis at an address in Ponciau, Wrexham, between March 1 and December 18, 2019.

Prosecutor Jemma Gordon said officers called at the property just before twelve o’clock on December 18 of that year.

They found drugs paraphernalia for cannabis production in an upstairs bedroom and loft. There were dead plants there.

There had been an “unsuccessful” attempt to bypass the mains electricity supply.

His Honour Judge David Hale told him: “I accept your house was taken over. But you really ought to have the strength to deal with that. It’s your house. You still have to pay the rent.

“All you were getting is a deduction in your cocaine debt.”

Men spoken to over alleged dog thefts 'had committed no crime'

“I must be loopy!” Daredevil Ali conquers fear of heights in aid of cancer charity