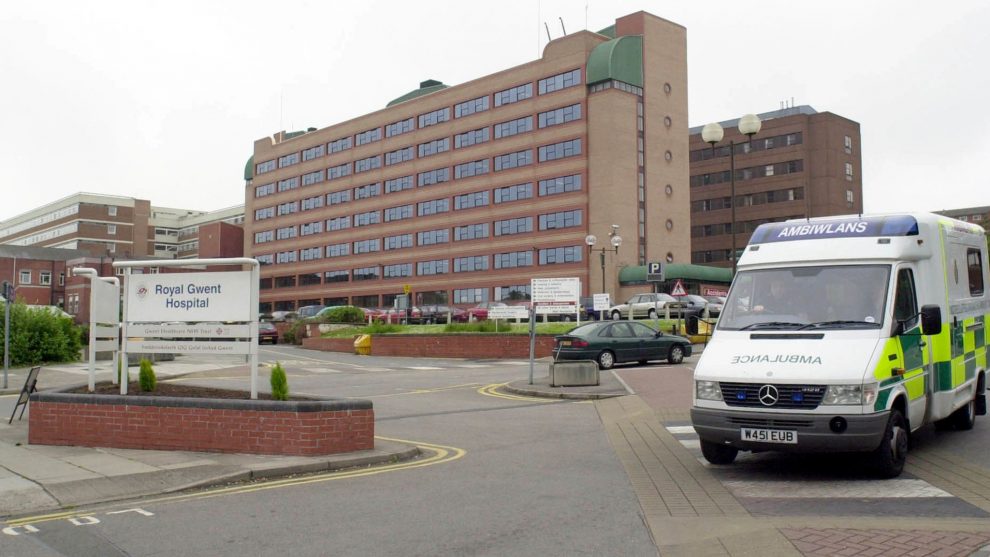 THERE will be a reduction in car parking spaces at Newport’s Royal Gwent Hospital from the beginning of next month – the health board has been served a one month notice to vacate the site.

Land previously occupied by the former Whiteheads steelworks has been used for additional car parking space for the hospital for a number of years – but the land is now set to be built on.

The owner of the land, Tirion Homes was granted planning permission for 529 homes on the Pill site last year.

The plans include an eco-park, a new primary school, a commercial centre and improvements to the existing Mendalgief Road. Tirion said it expects construction work to start in two to three weeks.

News of the car park’s closure was announced by the health board on Wednesday, drawing concern from some that parking will be further stretched at the hospital.

Many locals have expressed concern saying that parking at the site has been an “age-old-problem.”

A spokesperson for Aneurin Bevan University Health Board said: “We have been served with one month’s notice to vacate the Whiteheads site by March 1, 2021, and there was no option to extend the lease.

“We have been actively seeking a solution to provide alternative parking facilities.

“Car parking will be prioritised for patients at the front of the Royal Gwent Hospital and we are seeking to increase the number of parking spaces available there.”

A call to arms
Ketamine dealing model, 23, is jailed after death of law student, 18
Comment